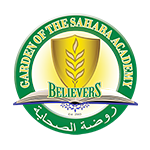 The Aqiqa Dinner is for Qari Meer Hossan’s new born son Safwan, May Allah bless and protect this family and may their children grow to be righteous and obedient servants of Allah. Ameen 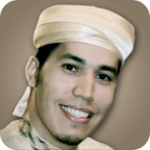 Sheikh Abdelkarim Edghouch is a renown Qari from Morocco, he memorized the entire Quran at the age of nine and received Ijaza, he is versed in the seven recitations. He participated and won many International Qur’an Competitions.  Qari Abdelkarim is blessed with a melodious voice that touches the hearts.  He is a highly sought after Qari at the National Islamic Conferences and Ramadan Taraweeh.  He lives now in Dallas, Texas where he works as the Director of Quran Institute. https://www.youtube.com/user/SheikhKarimTeam